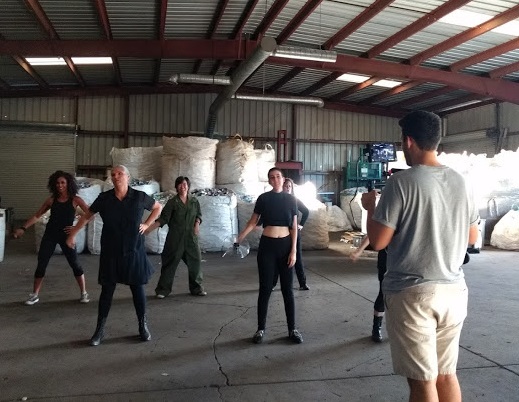 At a recent Sustainable Tucson meeting, Sherri Ludlam (Environmental Scientist from the City of Tucson Department of Environmental and General Services) informed us that China would no longer be accepting all of our dirty recycling because of contamination. Tucson's recycling pick-up has already been cut back to twice a month. Sierra Vista's recycling program was cut all together. When Alex Kosmider from Sustainable Tucson's Zero Plastic Waste Team heard about the threat to our recycling program, she decided to educate Tucsonans on the proper way to recycle. She rewrote the lyrics of Meghan Trainor's "No" to include what NOT to recycle. Team Recycle was formed to create a fun music video parody. Please, help us protect Tucson's recycling program by sharing our recycling video:

https://www.youtube.com/watch?v=6es76JcCp5M&feature=share
Posted by Jana Segal at 10:48 AM No comments:

Email ThisBlogThis!Share to TwitterShare to FacebookShare to Pinterest
Labels: No! (That Isn't Recyclable) video, recycling in Tucson, Sustainable Tucson

Tell BlackRock: Stop financing the destruction of the Amazon 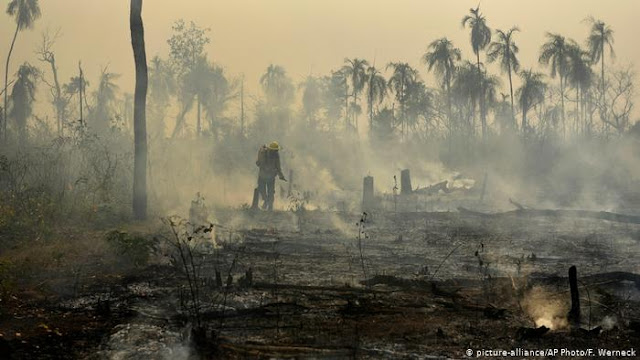 Overturn Citizens United. Pass the 'We the People' amendment 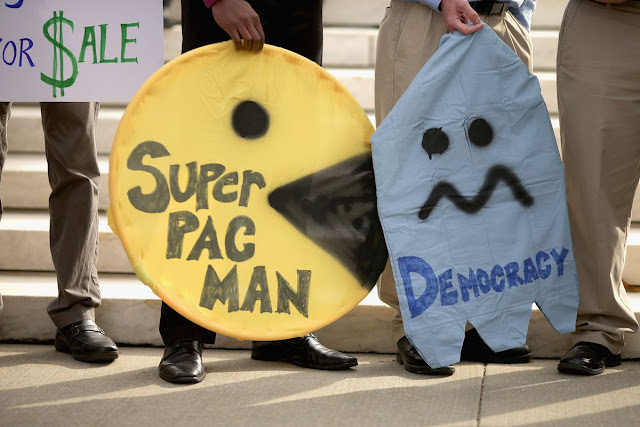 Posted by Jana Segal at 9:32 AM No comments: 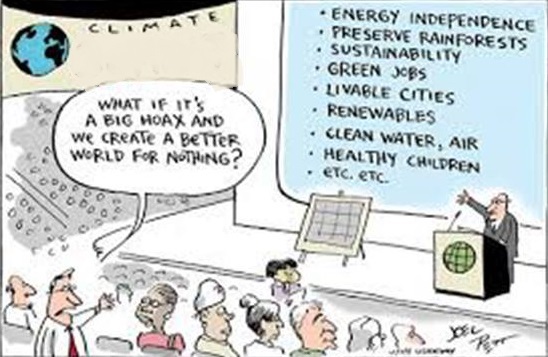 Posted by Jana Segal at 1:20 PM No comments: 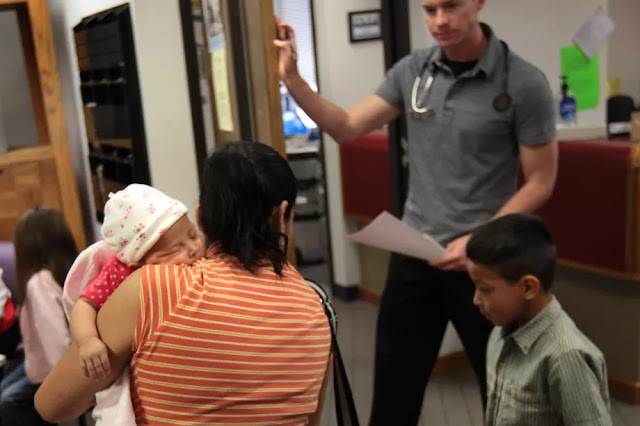 Posted by Jana Segal at 9:49 AM No comments:

Tell your members of Congress: No wall on the San Pedro River Act now! Construction is imminent. It’s not too late to stop this wall. Contact your congressional members NOW. Time is of the essence.


“The San Pedro harbors the richest, most dense and diverse inland bird population in the United States as well—385 species... For millions of migratory birds traveling from winter food in Central America to their northern breeding grounds, there is just one reliable passage. Just this one.” (excerpt from Barbara Kingsolver’s “Patience of a Saint”)

• Bulldozers, graders, back-hoes, chainsaws and the like are expected to begin as early as this month (August, 2019).
• Bulldozing native vegetation for 150ft “enforcement zone” on both sides of the wall will scar the land destroying habitat and visual aesthetics. Construction of 30ft concrete-filled, impermeable steel pedestrian barrier with 24 hour lighting, 31/2 football fields long with imbedded cameras.All this within this irreplaceable riparian ecosystem.
• High velocity flood flows – 8400 cfs (cubic feet/sec) = 62,836 gallons of water/sec with accumulation of tree debris and sediment creating a “dam” that can rise above the barrier, causing damage and potentially harming infrastructure downstream.
• River bank destabilization coupled with increased erosion causing loss of vegetation, impacting the health and stability of the riparian area • Disruption of primary migratory wildlife corridor; threatened and endangered animals need these areas for movement across the border; jaguar, ocelot, jaguarundi, Mexican Gray Wolf, Mexican Spotted Owl, Mexican Long-nosed Bat and others. The wall will impede or inhibit the survival of these threatened animals.
• In 1995 the American Bird Conservancy recognized the San Pedro as its first Globally Important Bird Area. The Area features 300 migratory birds, 100 species of breeding birds, 200 species of butterflies, 87 species of mammals, 65 species of reptiles and amphibians, and native fish.
• “The river corridor supports 2/3 of the avian diversity of the entire United States...” (R. J. Luce, River of Life, San Pedro Anthology, 2019)
• In excess of 23,000 people visited the San Pedro House and Fairbanks Schoolhouse (a historical location within the riparian area) in FY2018 contributing over $300,000 to the local economy. We cannot afford to impact a critical migratory flyway and river corridor, compromising its pristine beauty and discouraging potential revenue from thousands of visitors each year.

The San Pedro River is the last free flowing desert river in the southwest. SPRNCA was the first conservation area of its kind in our country designated by Congress on Nov 18, 1988 by Public Law 100-696:“In order to protect the riparian areas and the aquatic, wildlife, archaeological, paleontological, scientific, cultural, educational, and recreational resources of the public lands surrounding the San Pedro River in Cochise County, Arizona...” - Legal Hurdles

No environmental, archaeological or historic preservation laws apply (federal, state or local). In 2005, Congress passed the REAL ID Act granting the Secretary of Homeland Security the authority to waive any and all laws with regard to constructing walls and roads along the border. Several public interest groups are in federal court in the District of Columbia right now asking for a preliminary injunction that would halt construction activity in the San Pedro Riparian National Conservation Area.

Posted by Jana Segal at 9:20 AM No comments: