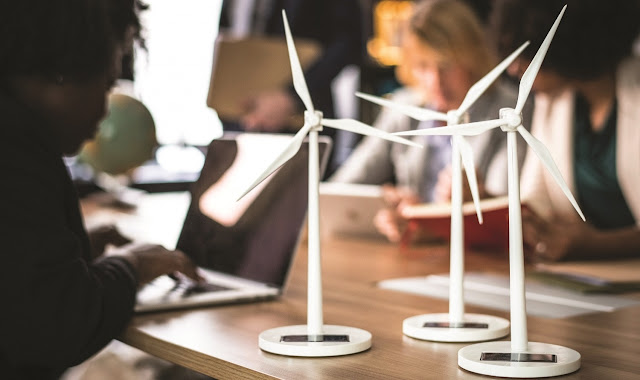 Since last Friday, 45 senators and counting have cosponsored the International Climate Accountability Act
(S. 1743), a critical bill that would force President Trump to meet the U.S.'s Paris climate agreement commitments. This bill would block federal spending on Trump's plan to withdraw from the Paris agreement, and legally require him to make a plan to cut emissions and meet our nation's Paris agreement commitments.

Last month the House of Representatives passed H.R. 9, the Climate Action Now Act, thanks to grassroots pressure. Now, the fight moves to the Senate — last week, New Hampshire Senator Jeanne Shaheen introduced the International Climate Accountability Act ... but Majority Leader Mitch McConnell has already vowed to kill it. With the Senate majority still controlled by allies of Trump and the fossil fuel industry, getting this and other crucial climate legislation passed will be an uphill battle.

Even if your senators already support this landmark legislation, they must hear from constituents like you so they know that urgent climate action is a vitally important issue for voters in Arizona.

Tell your senators to take real steps to fight the climate crisis and support the International Climate Accountability Act!