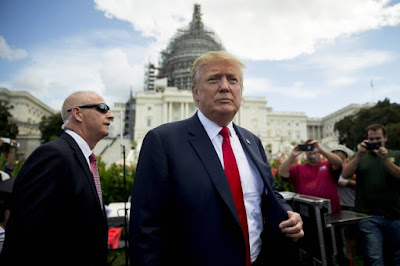 Big news to share: in recent weeks there were seven courtroom victories over the Trump administration and corporate bad actors. Here's a quick rundown of the cases:
NRDC has engaged in more than 60 lawsuits against the Trump administration, and we have notched victories in 21 of the 25 cases that have been resolved. The courts remain our environment's last, best line of defense. Many tough battles lay ahead.

But we will be ready to fight them and to hold this president and his administration to account.

(08/17/2018) Trump Administration Hit With 7 Major Environmental Setbacks In Court In Past Week
Posted by Jana Segal at 3:59 PM