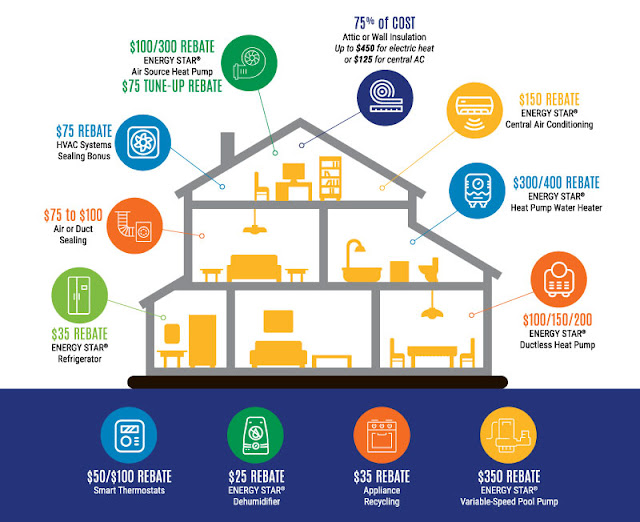 Making light bulbs more energy efficient is one of the most common-sense things we can do to save energy, save money, and fight climate change. Yet, President Trump is going after light bulb efficiency standards now.

Trump and his Department of Energy (DOE) want to drastically weaken two critical energy efficiency initiatives that save consumers billions in energy costs and slash millions of tons of carbon pollution per year.

But right now, the DOE is accepting public comments on these proposed anti-environment attacks, so we need your help rallying massive public opposition that will stop their assault.

Submit an official public comment now: Urge the Trump administration to abandon its assault on energy efficiency and stay committed to reducing carbon emissions from light bulbs and appliances.

So why is Trump attacking these standards? Yet again, it's to bolster profits for the manufacturers of the inefficient products and his dirty energy cronies.

Trump's DOE wants to cut in half the number of light bulbs that will be subject to energy efficiency standards due to go into effect on Jan. 1, 2020. That means consumers would be stuck with more old, energy-guzzling incandescent and halogen light bulbs that will cost us up to $12 billion annually in higher energy bills and cause 25 coal burning power plants' worth of extra electricity to be generated each year. The DOE is also signaling that it doesn't intend to put new lighting standards into effect at all on Jan. 1, 2020, despite the fact that Congress called for these standards way back in 2007.

The administration is also trying to gut a crucial measure called the Process Rule, which is the internal guideline DOE follows to set new efficiency standards for other appliances like refrigerators, hot water heaters, or air conditioners. The federal standards program has been one of the U.S.'s most successful energy efficiency programs, saving consumers over $2 trillion and cutting billions of tons of carbon pollution.

The proposed changes to the Process Rule would make industry responsible for developing the tests used to measure the energy efficiency of its own products, while setting up barriers designed to slow progress and hamstring the government's ability to set new energy efficiency standards.

These are the latest Trump administration assaults on efforts to promote energy efficiency and combat climate change — all despite the growing body of scientific proof that we need to urgently address the climate crisis. These attacks will stifle technological innovation and increase air pollution that threatens the health of our children and the environment — all to bolster industry profits.