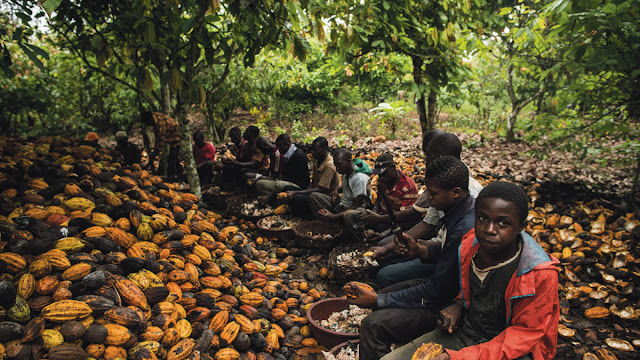 How far would you go for a cheap chocolate treat?

Would you deny cocoa farmers a living wage, leaving them with little choice but to pull their children out of school to work the fields so their family can survive?

Ask Nestlé and Pladis ... Along with French sugar and cocoa trader giant SucDen, the makers of KitKat bars, Godiva chocolates, and McVitie's biscuits won’t support a new policy that would lift millions of farmers out of extreme poverty.

All cocoa farmers worldwide deserve a fair shot and a living income. If this momentum fails, there probably won’t be another opportunity for decades to come. That’s why together, we need to act right now to name and shame the companies who’d rather hoard chocolate profits than ensure their workers are decently paid.

Tell Nestlé, Pladis, and SucDen to support a fair price for cocoa farmers in West Africa and around the world!

The governments of Ghana and Ivory Coast took the historic initiative to work together to raise the minimum cocoa price. If these West African nations that make up 63% of the globe’s cocoa supply succeed, other chocolate-producing countries will likely follow suit.

Farmers in Ghana, the Ivory Coast, Cameroon, Nigeria, Indonesia, Ecuador and a few other countries in Latin America produce almost all of the world’s cocoa, but corporations like Nestlé and Pladis in the 100 billion dollar a year chocolate industry want to get away with paying them pennies for their efforts.

The result of that cost-cutting? When asked this year, Nestlé couldn’t guarantee the chocolate in its KitKat and Aero bars was produced without child labour. This has to end NOW.

This new West African cocoa price -- about $2600 per tonne, more fair for farmers than even Rainforest Alliance -- is a huge step towards keeping chocolate companies’ greed in check and ensuring farmers won’t have to put their kids to work.

Other chocolate giants like Uncommon Cacao and Valhrona have already come out with some support for a better global floor price. Why won’t Nestlé, Pladis, and SucDen do the same?

Chocolate should be a sweet reward to brighten up our day, not a bitter blight on our conscience. As consumers, we have the right to demand better. It worked for us last year, when SumOfUs members like you helped get major chocolate companies to commit to progressive new anti-deforestation policies for cocoa. You helped defend forests from the chocolate industry’s greed. Now, it’s time to defend farmers, too — working for people and planet. 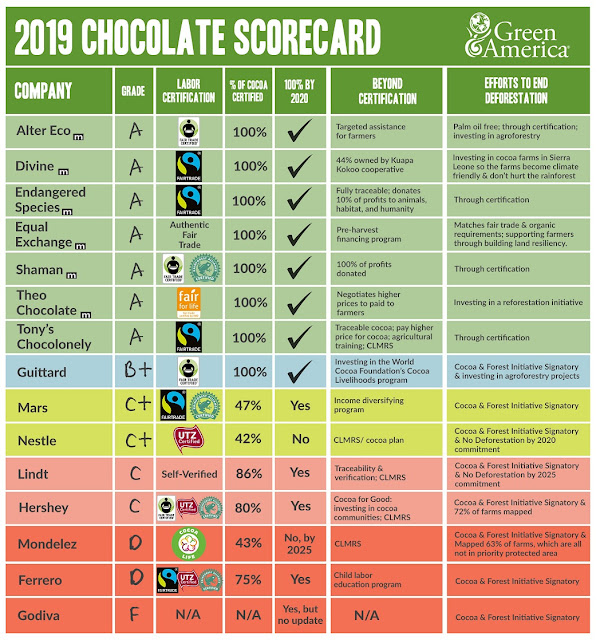 Companies Support Higher Cocoa Prices for Farmers
Posted by Jana Segal at 8:57 AM