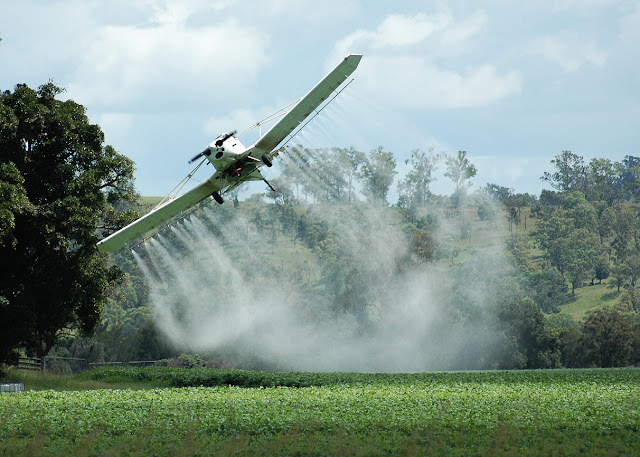 Now that Democrats have gained control of the House, major polluters are pushing for everything they can get away with in the time they have left. With this administration's attempts to sweep away ecological and public health protections, we need to be prepared for quick, sneaky moves to install environmental de-regulators like Scott Hutchins. Hutchins’ history indicates an agenda of intensive, toxic petrochemical agriculture with high external inputs rather than more sustainable, ecological, and non-toxic methods of growing food.

Stop industry attempts to install another toxic leader and take action now to tell the Senate: Absolutely no to Scott Hutchins being confirmed as Chief Scientist of the USDA.

Scott Hutchins is the third big pesticide player from Dow Chemical that Trump has nominated to the USDA.1 His career efforts to deregulate pesticides have left women, children, and farmworkers especially vulnerable to the impacts of his company’s products -- while exposing our food supply to even more toxins.

Dow even donated $1 million to Donald Trump's inaugural committee upon his election and then held a secretive meeting with Scott Pruitt. Shortly after, Trump's EPA reversed plans to ban Dow's neurotoxic pesticide, chlorpyrifos, despite the EPA's own scientists having concluded that "ingesting even minuscule amounts of the chemical can interfere with the brain development of fetuses and infants." 2

A hearing for his confirmation has just been announced for November 28, so we need all hands on deck.

Make it clear to your Senators: We will not let yet another major chemical company player be installed in a critical federal regulatory agency to the detriment of our food supply, public health, and the environment we share.

Tell your U.S. Senators to deny Trump's efforts to appoint the head of Dow’s pesticide division as Chief Scientist of the USDA. Scott Hutchins’ career advocacy for dangerous pesticides has left women, children, and farmworkers especially vulnerable to the impacts of his company’s products -- while exposing our food supply to even more harmful chemicals.

Pesticide pollution of our water, soil, and air is unacceptable and a toxic agrichemical executive is deeply inappropriate for a Chief Scientist role at our federal agricultural regulatory agency that is supposed to protect the public. This is Trump's third Dow Chemical nomination to the USDA and it must be stopped before the hearing on November 28!

Here is my personal comment to be used as an example only: