Group of House legislators introduced H.R. 1, the “For The People Act.” 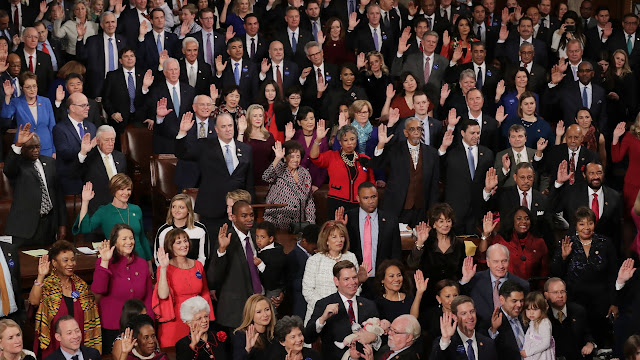 Last week, a group of House legislators introduced a bill known as H.R. 1, the “For The People Act.” As a nonpartisan watchdog, we are excited to see that the bill takes concrete steps toward ethics reforms that we have long pursued, no matter which political party is in power, namely:


As POGO begins another new year with a new Congress, we are encouraged by the ethics reforms in this bill, and will work to build bipartisan support for them. Click here to read more about this historic bill that is shaping up to be a beacon of transparency in a new year.

'For the People Act' introduced by House Democrats - Kgun 9