Our largest intact old-growth forest is turning into toilet paper 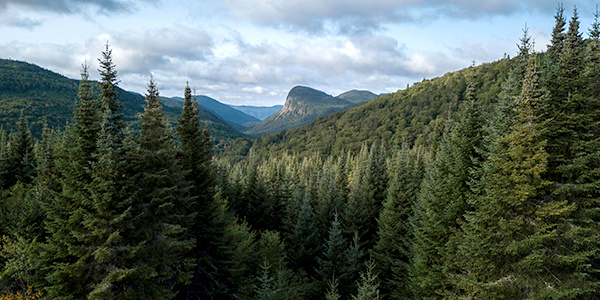 Even as NRDC fights in scores of courtrooms to save our environment from the Trump administration, we continue to wage many other important campaigns as well. Today, I want to update you on our longstanding effort to protect Canada's spectacular boreal forest from destruction at the hands of giant timber and consumer product companies.
1. The Big Picture:
2. Why It Matters:
3. What We're Doing:
4. Learn More:
Stay tuned! We'll keep you updated on our fight to protect the boreal forest. But in the meantime, get even more info at NRDC's boreal forest headquarters.