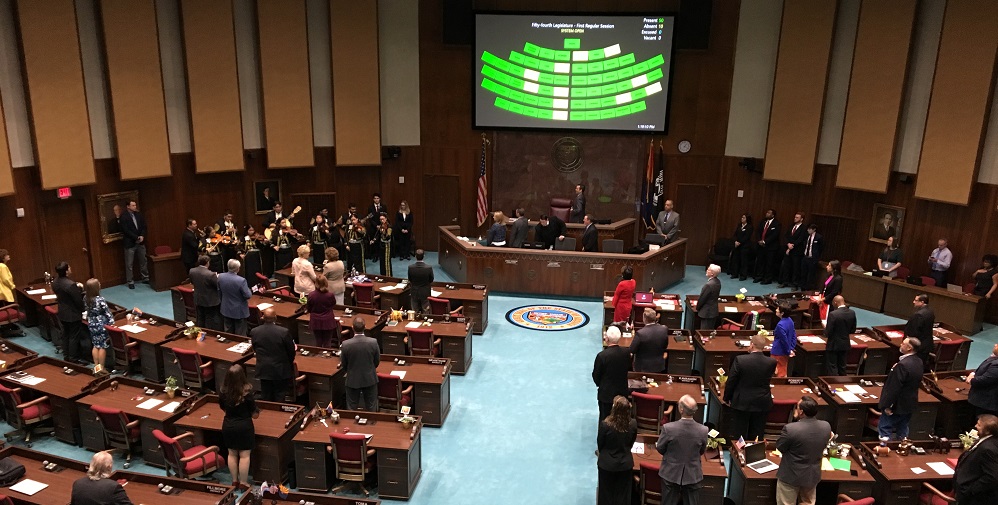 One of the issues we have had to face in fighting for environmental protections at the state level is currupt legislators who profit from the bad enviromental laws they propose. For example, a certain realtor who proposes bills that weaken water regulations that protect our rivers - so she can profit from unfettered development.

The Sierra Club suggests that we oppose two laws that would weaken our ability to hold our legislators accountable: HB2054 and SB1434.

On another note, one of the tools the Sierra Club uses to protect our rivers is the argument that  outdoor recreation brings in a lot of money to our state. So they suggest that we support HB2217.

Finally, everyday we are see the destruction that the borderwall is wreaking on our desert habitat, saguaros and wildlife. The Sierra Club suggests we oppose HB2084.

Senate Committee on Water and Agriculture at 10:00 A.M.