Democracy Threatened at the State Capitol: Request to Speak and Phone Call Actions 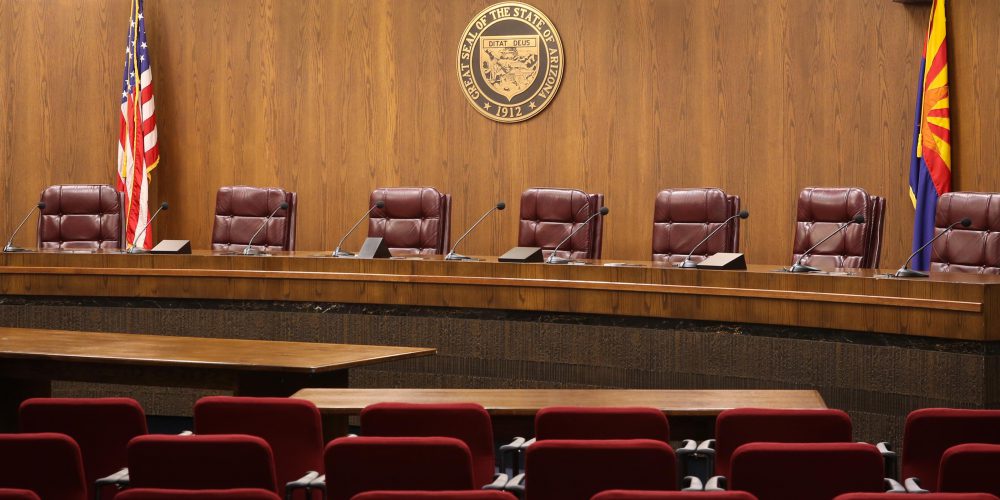 I hate to say it but some of our "Representatives" in the State Legislature have been busy trying to weaken our democracy. You can weigh in on their bills being heard in committee this week. (See committee hearing schedule below.)

Click on the blue Request to Speak button and then New Requests in the right column. Then paste the bill number.

If you are not signed up, find the directions for signing up and navigating the system here.  Then you'll be prepared for future Request to Speak actions in the coming weeks..

If your legislators are Republicans, you may want to express your disappointment and tell them you support direct democracy.

You can find out who your state legislators are here.

Weigh in on the following bills before they are voted on in committee:

Senate Committee on Judiciary at 9:30 A.M.