Ask Congress to stand against rollback of Clean Car Standards 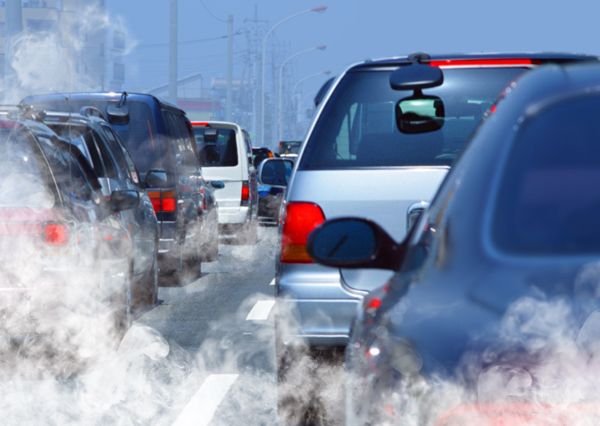 As a country, we’re worried about the health & safety of our friends and loved ones. We’re focused on making sure that our communities can weather the seemingly unavoidable economic downturn – and come out of this in a safer, healthier world.

But while we’re focused on one of the biggest crises our country has ever faced, the Trump administration is exploiting this moment to finalize its profoundly damaging rollback of our nation’s Clean Car Standards – a decision that won’t just create more pollution and boost our dependence on foreign oil, but will cause thousands of premature deaths, cost Americans hundreds of billions of dollars, and eliminate at least tens of thousands of jobs.

Send the following message to your Members of Congress by clicking here.

Americans are focused on a crisis. Our top priority is making sure our loved ones are safe and our communities are protected from the economic downturn -- and come out of this in a healthier, safer, cleaner world. We expect the same of our government.

There is never a good time to implement policies that will damage our public health, cost American jobs, and hit us in our wallets, but that is especially the case now.

Yet that’s just what the Trump administration did, as they finalized the rollback of the Clean Car Standards. These protections were adopted a decade ago, during a recession, with the full support of the auto industry. According to an analysis from Environmental Defense Fund, over the next decade, rolling back these protections won’t just add an additional 1.5 billion metric tons of climate pollution to the air and add to our dependence on foreign oil -- it will cost Americans $244 billion at the gas pump.

And according to EPA’s own analysis of their proposal, it would cost Americans 60,000 jobs. And independent analysis from Blue Green Alliance found that number to be higher – as many as 200,000 jobs.

This is not what our economy needs in this moment of crisis. Please stand strongly against this attack on our protections.
Posted by Jana Segal at 12:56 PM