Tell Costco: protect the boreal forests. Use recycled pulp in your toilet paper 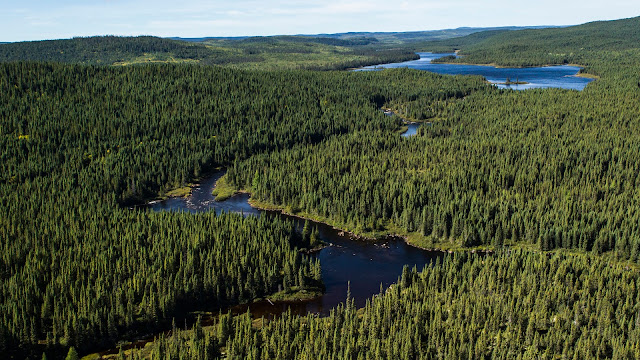 Toilet paper is destroying Canada’s vast and majestic old-growth Boreal forests, worsening climate change, endangering wildlife, and affecting hundreds of Indigenous communities across the country, and there’s no good reason this should be happening.

According to a new report from NRDC and Stand.earth, Costco’s Kirkland brand is one of the worst offenders. It uses 100% virgin pulp when it could be using recycled materials and protecting the forests instead. 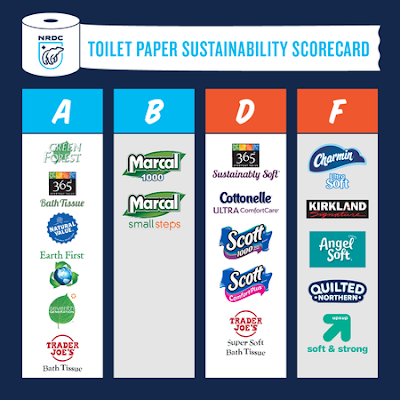 Other major tissue producers like Kimberly-Clark, who make Cottonelle, have plans to cut virgin pulp content in half by 2025 and stop millions of acres of pristine boreal forest from being flushed down the toilet. So why is Costco doing nothing?

Toilet paper is Costco's biggest selling item so committing to more recycled content would make a major difference to the boreal forests. Not only that, it would pile on the pressure for stubborn tissue giants like Proctor and Gamble to get on board with making the change. Together we can change the entire tissue industry and protect the precious boreal forests.

Tell Costco to be responsible to the planet and switch to minimum 50% post-consumer recycled materials!

The Canadian boreal forest is the largest intact forest in the world, covering almost 60% of Canada and home to 600 Indigenous communities. The forest is a critical proponent in the fight against climate change, as it stores the carbon equivalent of nearly twice the world’s recoverable oil reserves in its soil.

Over the last twenty years, 28 million acres of Canadian boreal forest have been cut down to make toilet paper, roughly the size of Pennsylvania.

Toilet paper companies don’t have to use virgin pulp. Corporations like Seventh Generation make 100% post-consumer recycled toilet paper and provide a great alternative. It’s time that Costco did the same.

SumOfUs has helped force corporations to use environmentally friendly solutions before. When Starbucks didn't keep its promise to serve a 100% recyclable paper cup, almost 400,000 members just like yourself pressured the world’s largest corporate coffee chain to make good on their promise. And it worked! Working alongside groups like Stand.earth, Starbucks committed to producing a fully recyclable and compostable cup within the next three years.

With Costco, there’s no time to lose. It’s time for it to end its wasteful and destructive practices, and finally put the people and the planet ahead of its own profits.

Will you call on Costco to switch to minimum 50% post-consumer recycled materials?

Wiped out: America's love of luxury toilet paper is destroying Canadian forests - The Guardian. 1 March 2019.
Posted by Jana Segal at 8:05 AM