Tell your members of Congress: Reject the White House’s request for another $4.5 billion to terrorize refugees 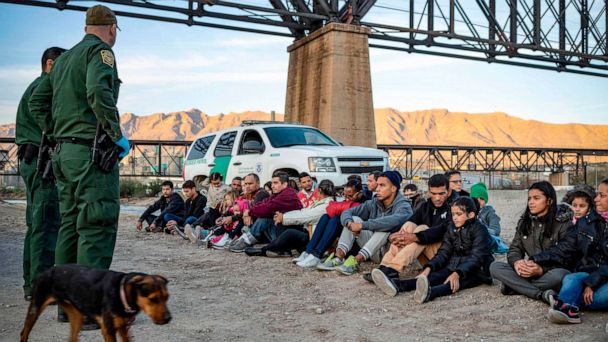 The White House is asking for an extra $4.5 billion to target, separate, detain, and deport immigrants and asylum seekers. They’re trying to claim that some of this money is for “humanitarian” purposes, but we’ve seen enough to know that’s not true.


The Trump administration is co-opting a refugee crisis to pay for more human suffering. Here are some toplines of what they’re requesting:
Whether Congress says Yes or No to this budget request is up to us right now. Today, join thousands of people across the country, from Bend the Arc, Indivisible and other allies, to demand immigrant justice — call your members of Congress to tell them to reject Trump's request.

White House Asks Congress for $4.5 Billion in Emergency Funds to Deal with Border Crisis -Yahoo Finance
Posted by Jana Segal at 8:47 AM