In recent weeks there has been a flurry of news coverage on the inhumane cruelty happening along our border. The Trump administration has made it a policy to separate children from parents who are fleeing violence in their home countries and seeking safety in the U.S. Rather than speak out against these atrocities, Governor Doug Ducey has doubled down on the “secure our borders” rhetoric. He’s done nothing to stop the separation of families, instead strongly supporting the administration’s cruel border policies. 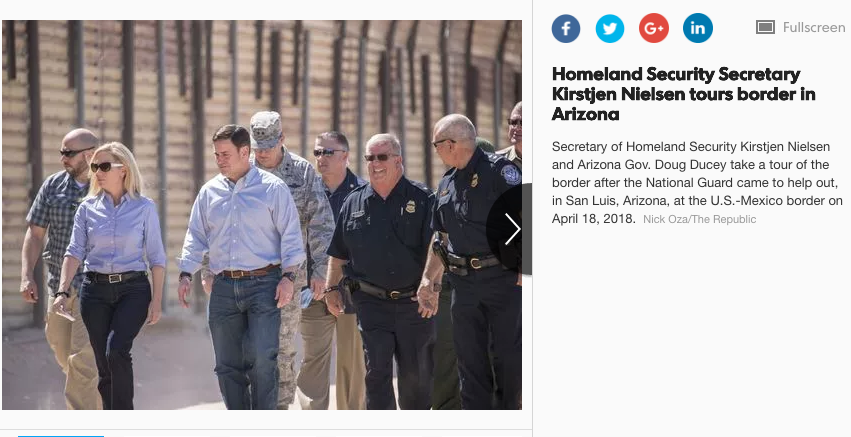 How You Can Speak Out

Come to this rally today at 2pm at the State Capitol. More details here.
Can't make the rally? You can also sign this petition!