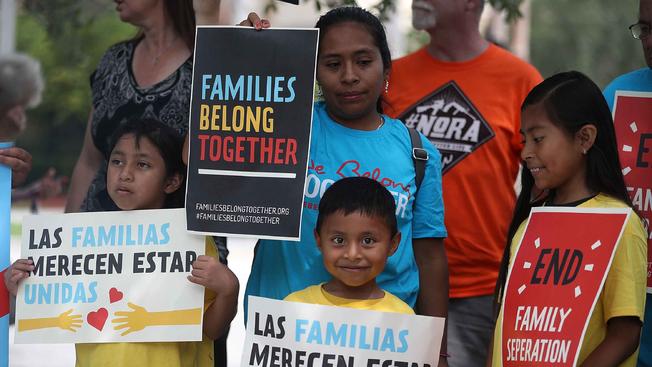 On April 23, 2010, Arizona Governor Jan Brewer signed SB1070 into law. Senate Bill 1070, commonly referred to as the “Show Me Your Papers” law, was an omnibus of Arizona anti-immigration measures, collecting a decade’s worth of unfounded fears stoked through the xenophobic, racist, and classist rhetoric of right-wing Arizona legislators. Since its passing, Arizona has become ground zero for issues like mass incarceration, police collaboration with ICE and Border Patrol, militarization, deportation, child detention, and family separation. Currently, 42,071 men and women are locked away in Arizona prisons. Our state incarcerates 877 people per 100,000 – the 8th highest per capita incarceration rate in the world.

The damage from the failed war on drugs and decades of over-policing is compounded by the continued practice of utilizing such contact with law enforcement as pretext for additional migration proceedings and deportation when the person in question may be undocumented or a non-citizen. In order to effectively respond to these threats, Cities must both provide undocumented and other non-citizen residents effective protections and safeguards from immigration enforcement, while also reducing the over-policing and criminalization of immigrant communities, and other people of color, that leads to mass incarceration and deportation.

Please, support the Sanctuary City bill - the Tucson Families Free & Together initiative. It would include amendments to the Tucson Code, Chapter 17, to: (1) prohibit city police officers and other city employees from detaining persons on the basis of a person’s immigration status and from assisting in the enforcement of federal immigration laws, except in circumstances expressly required under state and federal law; (2) prohibit certain collaborations between city agencies and federal law enforcement agencies; (3) provide for certification of certain visas for immigrant crime victims; and (4) provide for minimum record keeping and protocols for certain communications between city employees and federal law enforcement agencies.

If you are an organization or group that would like to endorse this campaign, follow this link to fill out the form.

Proposal would make Tucson a place of safety and refuge - Arizona Daily Star, Feb 2, 2019
Posted by Jana Segal at 10:06 AM