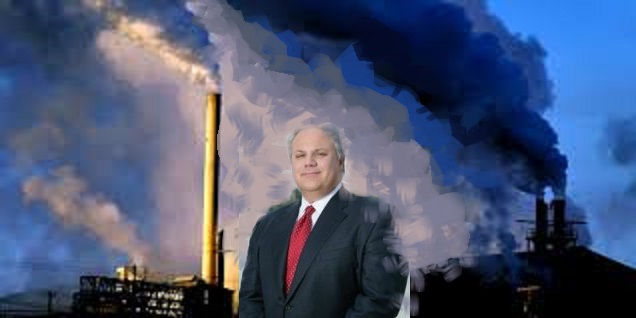 When Ryan Zinke resigned as Secretary of the Interior amid scandal, he walked right into a job at a D.C. lobbying firm. Now another scandal-ridden polluter lobbyist is poised to take his place at the helm.

David Bernhardt, Donald Trump’s choice to lead the Department of Interior, has dedicated his career as a lobbyist and government official to fighting for the worst polluters in the country. Since taking the reins as Acting Secretary of the Interior, he has worked overtime to make it easier for the timber and fossil fuel industries to pillage our public lands and oceans for obscene profits.

We need your help to stop Bernhardt. Tell your senators to oppose this dangerous nomination and demand a nominee who will steward our lands, oceans, and wildlife.

Bernhardt’s tenure at Interior during the Bush administration was marred with scandal. In congressional testimony, he swapped independent government analysis with reports funded by the oil industry. He hasn’t changed at all. Just this week, it was reported that he blocked the release of government analysis that found two pesticides to be so toxic that they “jeopardize the continued existence” of more than 1,200 endangered species, and instead pursued a plan supported by the pesticide industry. Bernhardt’s conflicts of interest run so deep that he carries a notecard to keep track of which former clients he can talk to, and which ones would be ethics violations.

During the government shutdown, he kept our national parks unstaffed even as he diverted resources to approve over 50 offshore drilling permits for a former client. He has launched attacks on the Endangered Species Act, including a shameless attempt to remove federal protections for wolves across the lower 48 states. Worst of all, he marches in lockstep with the administration’s climate denialism, refusing to accept the clear science showing the threat climate change poses to our future.

The fight to stop Bernhardt will come down to just a few key votes in the Senate. Every letter matters — take action and write to your senators today.