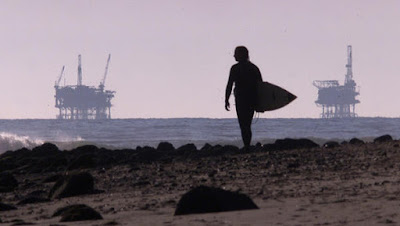 Donald Trump is doing all he can to try to destroy the environment. From his nomination of Scott Pruitt to lead the EPA to his decision to close Bears Ears National Monument, Trump has shown zero regard for our planet.

Now Trump is proposing a new plan to help his Big Oil donor buddies at the expense of our Earth — by expanding offshore oil drilling on our coasts.

America's coastlines are among the most majestic places on Earth. Yet Donald Trump's administration just announced plans to auction off drilling rights on the Pacific, Atlantic, and Gulf coasts, as well as in the Arctic. Turning over these areas to the world's biggest polluters would devastate marine life, threaten fragile beaches, and jeopardize the health and economies of coastal communities.

We know that to block the worst effects of climate change, we have to keep fossil fuels in the ground. Climate change and pollution hurt already-marginalized people the most. This step would exacerbate cruel environmental injustices.

Sponsored by these Members of Congress
Posted by Jana Segal at 2:05 PM