Help save the lives of coal miners. Urge the Trump administration to maintain black lung protections for America's coal miners 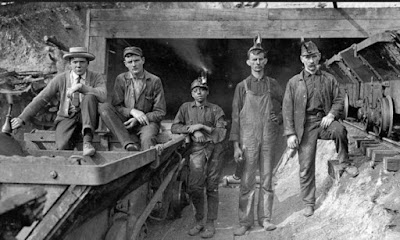 Black lung sounds like a terrible thing of the past, but in reality, this deadly disease is making a come-back. Over the last 50 years, more than 75,000 people have died from coal workers' pneumoconiosis, or black lung, after breathing in coal dust on the job. And last year, mining deaths surged.

If you believe this has compelled our lawmakers to uphold better safety standards, then think again. Instead, the Trump administration is seeking public comments right now, as it explores rolling back vital safety regulations in the coal industry.

Mining industry safety standards and regulations that were put in place by the Obama administration are aimed at reducing the legal dust level to help lower the risk to coal mine workers. But now the Trump administration wants to undo all this hard work.

Trump's proposal is in the early development stage, so there's still a chance to make your voice heard.

Help save the lives of coal miners. Urge the Trump administration to maintain black lung protections for America's coal miners. 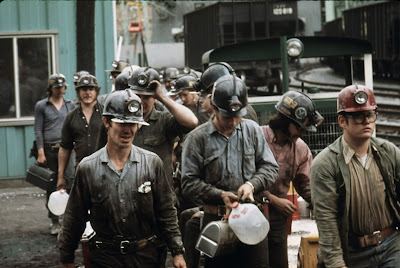 The Smithsonian: Why Black Lung Disease Is Deadlier Than Ever Before

And a little levity...

Email ThisBlogThis!Share to TwitterShare to FacebookShare to Pinterest
Labels: black lung makes a come back, pneumoconiosis