TAKE ACTION! Our nation’s oldest environmental law is under attack 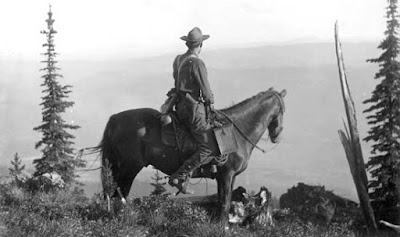 Tell the Forest Service: This is, and must remain, the public’s right under NEPA.


For nearly 50 years, the National Environmental Policy Act, or NEPA, has been an empowering legal tool that allows communities to defend themselves and their environments from dangerous, rushed or poorly planned federal and industry projects. The law ensures that your community has a say when special interests want to build a toxic waste incinerator in your neighborhood or a dangerous pipeline next to your child’s school.

Now, the United States Forest Service, under pressure from the timber and mining industries, is considering putting our nation’s oldest and most important environmental law on the chopping block. This decision could result in massive logging, drilling and other extractive projects being rammed through without proper oversight, accountability or input from people like you.

But under the very law that special interests would like to gut, the Forest Service must solicit public input on their plan to undercut their NEPA process. Tell them that this won’t be the last time you have a say in how your public lands are managed. 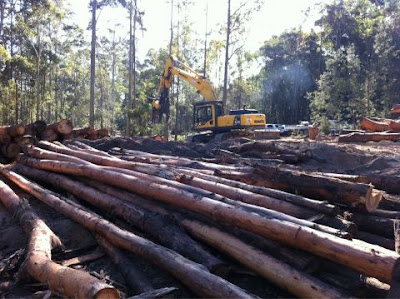 Extractive industries have long pressed the Forest Service to “streamline” public participation opportunities right out of NEPA. But without the feedback of stakeholders and the public, we could see ancient forests harvested with impunity, coal mines fast-tracked and watersheds decimated on our public lands.

NEPA is woven so deeply into our political framework that we often take it for granted, but it’s so fundamental to our democratic process that it’s considered the “environmental Magna Carta.” It can help reduce public controversy, build consensus with local officials and ensure that projects are done correctly from the start, often saving time and money. NEPA permits the public to hold the Forest Service accountable in court when the agency ignores important information or refuses to consider alternative measures that could better protect our air, water and communities. NEPA is a powerful legal tool because it works. Federal agencies have responded to the public’s concerns by modifying projects to reduce their impacts. 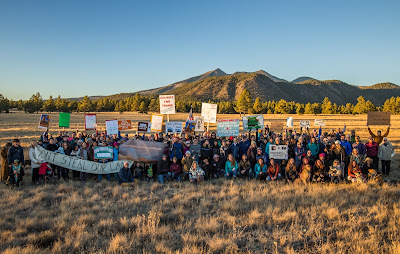 The Trump administration shouldn’t undercut NEPA—which applies to major federal decisions across all 190 million acres of National Forest lands—so that unaccountable bureaucrats can hawk your public lands to the highest bidder and ignore public outcry. Tell the Forest Service to keep the law as it is. Stand up for the public’s voice and sound decision-making on public lands!