Nestlé is illegally sucking millions of gallons of water out of the San Bernardino National Forest -- while wildfires are burning out of control across California. 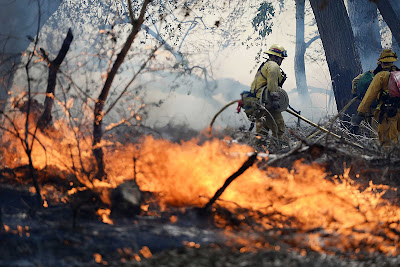 One of California’s wildfires has just been declared the 'largest in state's history', with thousands of firefighters struggling to bring an area bigger than New York state under control. The drought-stricken state has had the worst start to the fire season in a decade. Yet Nestlé continues to draws millions of gallons of water illegally from the San Bernardino National Forest -- and sells it for millions in profits

The California Water Board can stop it though. Tell it to enforce its directive to stop Nestlé’s illegal water grab.

The California Water Board has directed Nestlé to limit its water-taking to what it is legally permitted to draw. Instead, Nestlé is taking almost 10 times that amount -- often over 60 million gallons a year.

The Water Board has the power to enforce its directive and stop Nestlé’s illegal water grab. And it opposes Nestlé just as much as we do. A huge wave of support for the Water Board right now could be what it needs to finally stop Nestlé from stealing California’s precious water.

Tell the California Water Board to stop Nestlé’s illegal water grab in California. 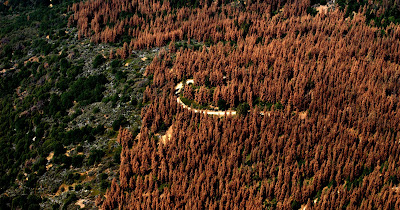 For all the water Nestlé takes from the San Bernardino National Forest it pays a laughable $624 a year. Then it sells the water for millions in profit -- while sucking the state dry.

This water is critical for Strawberry Creek -- home to 71 species of threatened wildlife -- which is running ever drier as Nestlé steals the water for its own greedy profiteering.

California’s wildfires are getting worse every year and are compounded by the dry conditions killing off large amounts of vegetation. California’s water is a precious resource that helps to mitigate the effects of drought and wildfire and must be protected not stolen by multi-billion dollar corporation.

SumOfUs has been fighting Nestlé - and winning. Earlier this year, when Nestlé sued a small township in Michigan, thousands of SumOfUs members like you chipped in and raised $50,000 USD so the township could fight for its water. Together we have the power to take on greedy corporations like Nestlé and protect our water for future generations.