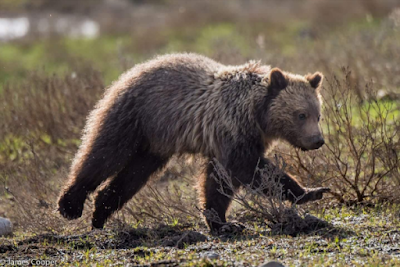 The decision to remove Endangered Species protections from Greater Yellowstone grizzlies was clearly a bad one -- based on bad science, and shortsightedness about the continued challenges the bears face.

Hundreds of thousands of emails and phone calls from scientists, wildlife photographers, conservationists and wildlife lovers have been ignored. Wyoming, Montana and Idaho, three states notoriously hostile to carnivores, now control their future -- Wyoming and Idaho have trophy hunts scheduled to start on September 1.

And perhaps worst of all, the Department of Interior has never honored Tribal Nations’ call for consultation on management of the Greater Yellowstone grizzly -- a process required by federal law.

Sec. Zinke is certainly aware of this responsibility. He even committed, in Congressional testimony, to consult with Tribes before the delisting, citing a moral and legal responsibility to do so -- only to delist the bears literally hours later.