My heart is breaking. 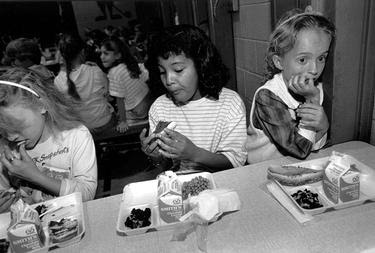 I have lived with a lingering sadness for the last few months. I’m not talking about depression. I have been hurt. My soul has been hurt. I try to keep going by attempting to connect to people on Facebook. Sometimes there is a glimmer of hope, but often it just makes it worse. 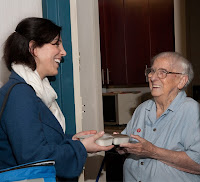 What has become of my beloved country? I was raised in a Christian community where we took care of those who were struggling. There were times when our family barely got by on our hard working father’s salary – sometimes with the help of white packaged food from the government or a couple of bags of groceries from members of our little church. It hurts my heart to hear people belittling those on welfare, calling them lazy or stupid. I ride the city bus, so every day I see hardworking people barely getting by on minimum wage or trying to find work. Yet so many of us have decided that the 2% of our budget that we spend on SNAP is too much. I’ve met families who lost their homes because a loved one needed medical care. But, in this so-called “Christian nation,” we have decided that we don’t want our taxes to pay for medical coverage for all of us. Those are our neighbors suffering! It breaks my heart when I hear my Facebook friends making excuses for budget cuts for Meals on Wheels or after-school programs or school lunches for children of struggling families. Are we really becoming a nation that doesn’t take care of our elderly or our children? 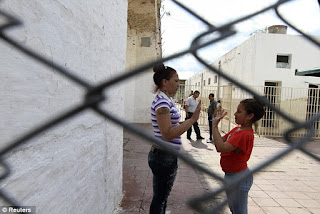 But the cruelty cuts deeper than that. We allow the most vulnerable among us to do back breaking labor for pennies, and then demonize them by calling them “illegal.” When did profit without responsibility become accepted? We have allowed fear to take away our humanity. What kind of society are we when we choose to pay more for prisons and border walls than it costs for education or healthcare for our migrant workers? Some of us believe that they are stealing our services and that securing the border will create more jobs. But instead of creating more border patrol jobs and prison guards, we could create jobs taking care of these people and each other. Why not hire more teachers and healthcare workers? Our economy could be built on caring for each other rather than exploiting, imprisoning, and killing people. 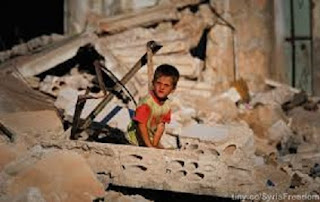 Why do we listen to those who profit by separating us with fear? Why do we spend more on our military complex than the next ten nations combined, and still don’t feel safe? When did we become so hardened as a people that we accept a perpetual war that has killed 2 million people (half of them children) while 3,024 Americans died from 1975-2015 from foreign-born terrorism? (That number includes the 2,983 victims of 9/11.) Our Department of Homeland Security secretary said, "We cannot gamble with American lives." But how many soldiers have to die or come back broken? How many Americans suffer and die every day because of inadequate medical care?

It’s time we asked ourselves some hard questions, “Who are we as Americans? How do we want the world to see us? What are our true values and priorities? Do we want to go on with this cruel behavior where we kill people in other countries or exploit the weak and vulnerable for profit of the obscenely rich? Do we want to be governed by fear or love?”

What kind of people do we want to be?
Posted by Jana Segal at 9:42 AM