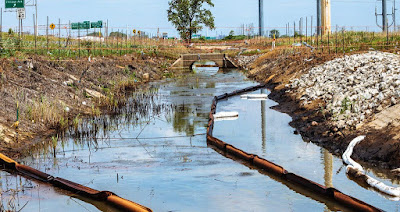 There is no justification for putting the drinking water sources for one in three people at risk, which is exactly what repealing the Clean Water Rule will do. It's time that Pruitt hear from us again. Send a message to EPA below. Tell Trump's EPA that it needs to drop this reckless scheme to repeal protections for streams, wetlands, and drinking water. 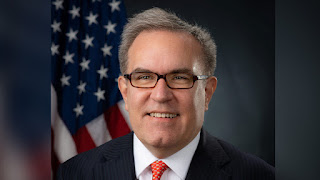 Click here to send the following letter (or better yet your revised letter) to Acting EPA Administrator Wheeler.

I strongly opposed EPA's proposed repeal of the Clean Water Rule in 2017 and I still do. This latest supplemental proposal does nothing to address the basic issue -- this repeal will put the drinking water sources for one in three Americans at risk. This is unacceptable. Please abandon this supplemental proposal as well as the entire scheme to repeal these vital safeguards.

Instead, instruct the Environmental Protection Agency to immediately begin implementing the 2015 Clean Water Rule. The streams and wetlands that would be protected are vital to our health and well being, and are important parts of our natural infrastructure. Not only do they feed the drinking water for more than 117 million Americans, they provide habitat for countless species. Communities throughout the nation rely on wetlands to filter groundwater and absorb floodwaters during major storm events. We saw what can happen when we allow wetlands to be paved over in Houston and most recently in Ellicott City, MD.

The Clean Water Rule is based on sound science, consistent with the law, and gets us much closer to the Clean Water Act's goal of ensuring that all waters are swimmable, fishable, and drinkable. Please drop this supplemental proposal and the 2017 repeal proposal. Otherwise you are helping to set back our efforts to protect clean water by decades and putting our water at risk of pollution and destruction.

Thank you for considering my concerns.