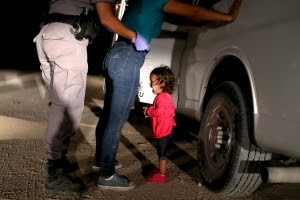 Privatized detention and incarceration centers are hell on earth--and they are big business for private companies. Ending private detention is a way to start ending detention - period.

Between 2014 and 2018, the Office of Refugee Resettlement paid private companies $3.4 billion to house migrant children. Further, 44 percent of those companies face serious, well documented reports and allegations of child maltreatment.

In these centers children suffer from:
Sign this petition to demand Congress end privatizing detention and incarceration now! 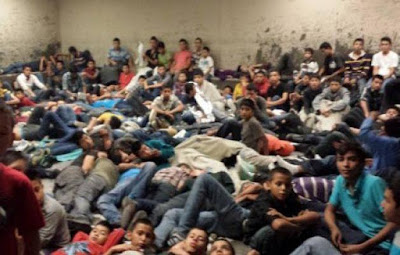 Another $2 billion is spent on adults facilities--more of which are being built to support Trump’s white nationalist immigration policy. These privatized detention centers are big money makers for the industry. And Trump has benefited from these industries, receiving monetary donations from industry CEOs. This is sickening and must end now.


Sign this petition to demand that Congress stop privatizing detention and incarceration centers that abuse thousands of immigrant children and families!

We demand that you end privatization of detention and incarceration of immigrant families and asylum seekers. These private contracts have led to documented cases of physical, psychological, and sexual abuses of children and families. Children have died in these facilities. End the suffering and injustices of these cruel companies. Stop privatizing detention of immigrant families now.