Urge your reps and senators to say NO to the dirty budget that allows Arctic Refuge drilling. 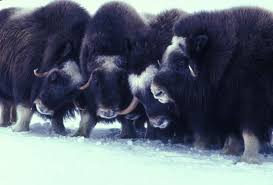 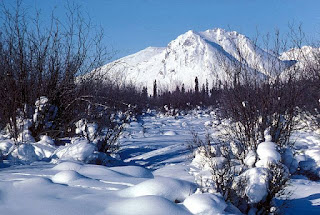 An extremely serious situation has just developed in Congress--one that could forever change our nation’s last wild frontier.

The U.S. House of Representatives has released a proposed 2018 budget that would pave the way to authorizing oil drilling in the Arctic National Wildlife Refuge. The Arctic Refuge is an exceptionally wild place, home to polar bears, grizzlies, musk oxen and tens of thousands of caribou. It is one of the last remnants of wild America. This is not an appropriate place for oil development, roads and noisy infrastructure.

Unless you act now, the House will march forward with a strategy to authorize Arctic Refuge drilling through the passage of this budget.

Please urge your Representatives and Senators to say NO to this dirty budget that would allow Arctic Refuge drilling. Sign The Wilderness Society's Petition.

The House budget for Fiscal Year 2018 includes a dirty tactic that would pave the way to authorizing oil drilling in one of America’s last wild, pristine and untouched places—Alaska’s Arctic National Wildlife Refuge. In the strongest possible terms, I urge you to oppose it.

Voters see through this sneaky assault on their public lands. By including instructions for the House Natural Resources Committee to generate $5 billion over 10 years, the House is ignoring the will of the American people and attempting to force drilling in the Arctic Refuge via a budget reconciliation bill.

American voters have opposed Arctic Refuge drilling for decades, and we still do. It is too wild to drill. We have a moral obligation to protect this place, and you must oppose the House’s dirty budget.
Posted by Jana Segal at 11:54 AM