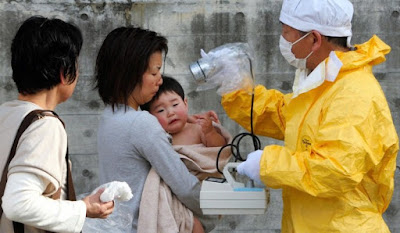 TEPCO is the energy giant who failed to meet the basic safety requirements that might have prevented the Fukushima Daichii emergency generators from failing when the tsunami hit in 2011.

It goes without saying: the consequences of dumping more nuclear waste into the marine ecosystem would be catastrophic.

But it’s not too late to stop this impending ecocide: the Japanese government still needs to give TEPCO the green light.

After the Fukushima disaster, the Japanese government has been under constant pressure from local residents. Now, with support from around the world, we can help shine a spotlight and plead with them to stop TEPCO’s dangerous plans. 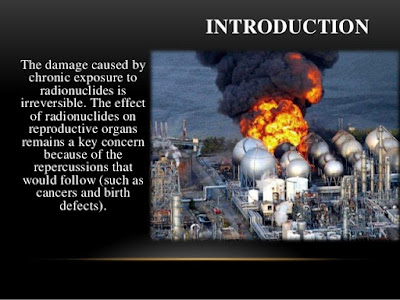 Fragile marine ecosystems are at stake. Since the Fukushima disaster, contamination in the local marine food chain has not generally improved. 40% of species remain unfit for consumption, according to Japanese standards, which have been relaxed since the disaster.

Each day, 300 tonnes of water wash through the Fukushima reactors, cooling them down and collecting a slew of radioactive material along the way.

While some of the contaminants can be filtered out, the water cannot be cleaned from tritium -- a radioactive form of hydrogen -- resulting in nearly a million tonnes of highly radioactive waste water.

Fishermen who operate in waters off the plant say any release of radioactive material will devastate an industry that is still struggling to recover from the initial nuclear disaster.

And now TEPCO is planning to release this massive toxic dump into the ocean.

We cannot allow the energy giant partly responsible for the biggest nuclear catastrophe since Chernobyl to continue wrecking the Pacific ecosystem -- and the lives that depend on it.

Click here to sign the petition to Environment Minister Koichi Yamamoto and ask him to stop this massive radioactive dump!

Together, we stand in solidarity with communities around the world who face the most dangerous impacts of corporations’ risky behaviour. Whether it’s standing with First Nations communities in Canada against oil pipelines, environmental defenders in Peru standing up to mining corporations, or workers on palm oil plantations in Indonesia and Malaysia -- we take action to amplify these struggles.

The people, industries, and ecosystems of Fukushima have already suffered so much -- today, please stand with the people of Fukushima and say no to the dumping of radioactive waste in their waters.