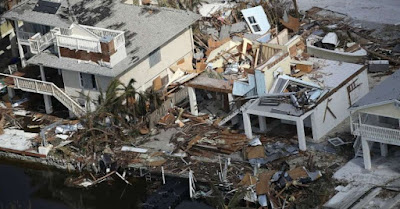 First, make a call to your representative in Congress as they vote on climate disaster relief.

Let your Congressperson know you are paying attention to today’s vote and expect them to do much more in the days and months ahead:
Here are the details of the Additional Supplemental Appropriations for Disaster Relief Requirements Act, 2017:
In Texas, survivors are still grappling with exposure to millions of pounds of toxic chemicals spewed into the air and water from flooded oil facilities. The neighborhoods closest to the plants are overwhelmingly low-income people of color.
The official death toll of the California fires has reached 23, with 20,000 evacuees fleeing these fires fueled by decades of greenhouse pollution. Hundreds of people are missing. About 30 percent of the firefighters battling the blazes are prisoners, paid $2 an hour to risk their lives.

The official death toll in Puerto Rico has reached 45, but independent reporting has uncovered hundreds more dead, exposing what can only be described as deliberate undercounting and even cover-up by government officials. Communities desperate for water are drawing from toxic wells in Superfund sites.

The 3.4 million American citizens of Puerto Rico have no vote in Congress. They are working to survive, recover, and rebuild. Today, we can take a minute to be their voice.