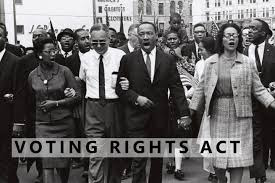 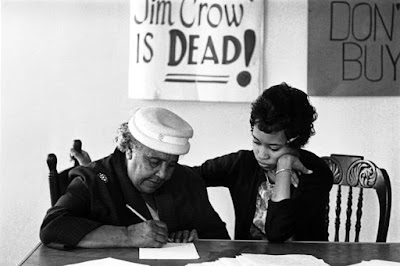 In 2013, the Supreme Court struck down the coverage formula in Section 4 of the Voting Rights Act that determined which states must get preclearance from the Department of Justice before making any changes to their voting laws, including changes to their district maps.

According to the majority opinion, written by Chief Justice John Roberts, our country had “changed” and no longer required the protection of Section 5. But nothing could be further from the truth. After Section 5 was effectively rendered meaningless, state after state passed voting laws that discriminated against communities of color. The last four years have shown that without Section 5, the ideal of equal representation in our democracy cannot and will not be realized.

Congress has the power to restore Section 5 through legislation -- but so far they have not acted.

Add your name to demand that Congress pass legislation to reinstate Section 5’s preclearance process and stop discriminatory voting laws before they happen.