Sign the petition calling on Equifax to take the right steps in the wake of the breach. 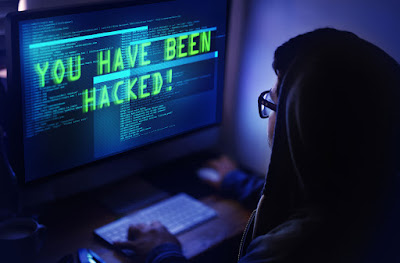 Equifax’s data breach compromised personal data for nearly half of all U.S. adults — over 145 million people! Millions are now at risk for identity theft. In the wake of this crisis, it’s critical that Equifax takes the correct steps to help make things right for all of the consumers affected.
Consumers Union members have already collected more than 134,812 signatures on our petition to Equifax asking them to do right by consumers in danger. To date, Equifax’s response to these requests has been negligible.
Congress is holding hearings to investigate the breach, and we delivered a letter detailing the steps Congress can take to protect consumers. But, there are many issues Equifax should voluntarily address right now.
We’re planning to deliver the petition below to Equifax very soon, and we want to give everyone who hasn’t signed an opportunity to add their name. It’s clear this crisis has struck a chord with the American people, and it’s important for us to have as many signatures as possible.
Sign our petition below calling on Equifax to take the right steps in the wake of the breach. We will be delivering your petition to Equifax leadership soon!
Sign the petition »
Add your name to this petition right now to ask Equifax to help affected consumers.
- Tim Marvin
Consumers Union, Policy and Action from Consumer Reports
Posted by Jana Segal at 10:23 PM