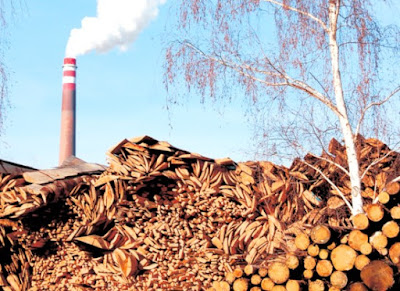 European leaders meet soon to decide the future of their destructive forests-for-fuel policies.

The European Union can change its misguided energy policy that’s fueling the destruction of America’s southern forests — but key players like UK Secretary for Energy Policy Greg Clark need to step up and lead the way. Together, we can make Clark feel the heat of public pressure before he heads to the EU Energy Council at the end of this month. Tell Clark to stand against absurd forests-for-fuel practices that grind trees from America’s forests into fuel pellets to be burned in European power plants and instead embrace true clean energy sources like wind and solar power, for the sake of our forests and our climate.


Tell the new U.K, Secretary of State for Energy, Greg Clark, to strongly oppose the most unsustainable uses of biomass when he heads to the EU Energy Council in the coming weeks. 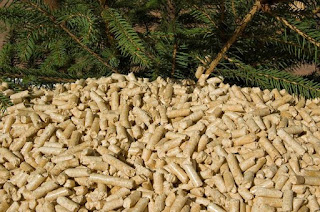 The United Kingdom is by far the world's largest importer of wood pellets made from American forests. And Clark is playing a key role in determining the next generation of European bioenergy policies.

So it's vital that we reach out to him en masse and make sure he understands this basic fact: Grinding U.S. forests into fuel pellets to be shipped across the Atlantic and burned in European power plants is an absurd and dangerous practice that's only accelerating global warming and climate chaos.

Not only does industrial-scale biomass burning spew more climate-wrecking carbon emissions than coal...it also wipes out the very trees that absorb carbon pollution.

As if that weren't enough, chopping down vast swaths of our southern forests means destroying habitat for black bears, songbirds, and countless species of plants and animals found nowhere else on earth.

The E.U. Energy Council on which Greg Clark sits has the power to help end the misguided subsidies that drive the most damaging biomass practices. And you and I have the power to turn up the heat to make sure Clark gets the message loud and clear: It's time to turn to solar and wind — not burning wood pellets — to power the UK and Europe.

The International Day of Action on Bioenergy is October 18th, which makes your quick action now all the more important. Thank you for standing with NRDC and defending native forests and our climate.