The USA Liberty Act won’t stop the NSA from reading your emails, text messages or listening to your phone calls. 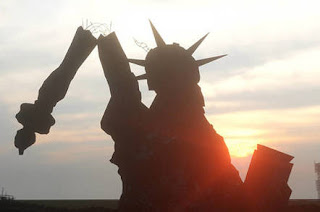 Yesterday, members of Congress released a draft bill to continue government surveillance under Section 702. We were hoping it would contain strong reforms to keep our government from spying on us.