E-mail your members of congress in support of the Open Our Democracy Act (H.R. 2981) 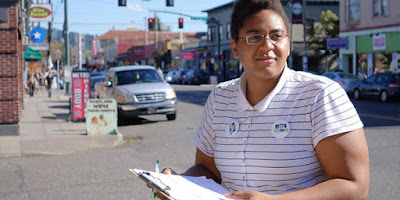 Gerrymandering and closed partisan primaries have created a gulf between the US Congress and the American people. And that gulf is growing every day.

One member of Congress is saying “enough is enough!” Congressman John Delaney has introduced the Open Our Democracy Act to create open primaries and end partisan gerrymandering for all federal elections.

He is standing up to the entire Washington establishment. Will you stand with him?

Send your congressional representatives an email in support of the Open Our Democracy Act today. Let’s get this bill a hearing and send a message to John Delaney that we have his back.

By clicking on this LINK, you can send the message below (personalize for even more impact.)

Voter anger with our broken political process reached a boiling point during last year’s election. Millions of voters are fleeing the parties and becoming independents, now 45% of Americans. Millions more Democratic and Republican voters are angry about a political system that works to pit Americans against each other, creating unnatural divides among the people. Even the Harvard Business School recently published a report saying our political system is designed to divide, rather than unite, Americans.