CALL YOUR SENATORS: STOP TRUMP FROM GIVING SAUDI ARABIA SOME OF THE WORLD'S DEADLIEST WEAPONS 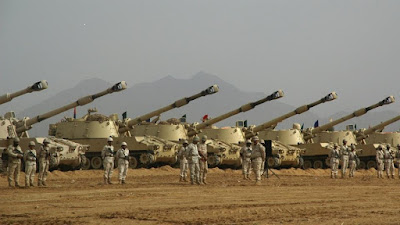 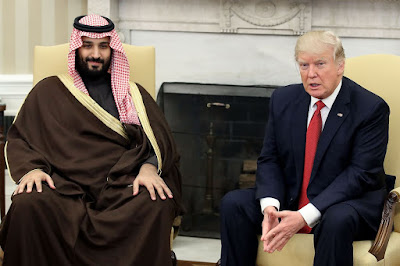 Saudi Arabia is currently engaged in a bombing campaign in Yemen that has cost thousands of civilian lives. And it’s not simply a matter of collateral damage: The UN says some of the worst civilian death tolls have occurred during strikes with no legitimate military target.

Two weeks ago, President Trump announced that he had agreed to sell Saudi Arabia $110 billion in arms. That would be the biggest single weapons deal in the history of this country.

Fortunately, members of Congress from both parties are working to block the worst of these weapons -- specifically those most likely to cause significant harm to civilians -- from ever reaching the Gulf.

Will you ask Congress to stand up for human rights by blocking the sale of some the world’s most dangerous weapons to Saudi Arabia?

A vote could happen as early as tomorrow in the Senate. So the best thing you could do is call your senators today:

You can also email Representative Martha McSally and Senators John McCain and Jeff Flake at their websites.

The Obama administration had refused to allow the sale of these weapons to Saudi Arabia unless and until it had changed its conduct in the war.

It hasn’t. And the humanitarian crisis there is only getting worse.

The Trump White House refuses to stand up for human rights – but Congress can. And that starts with you.

It's always better to personalize, but here is a sample letter:

I am a constituent writing in support of the bipartisan resolutions - S.J.Res.42 in the Senate and H.J.Res.102 in the House - that would block the sale of some of the world's most dangerous weapons to Saudi Arabia. I urge you to vote FOR this legislation, in order to prevent the most deadly weapons in Trump's arms sale to Saudi Arabia from being used against civilians in Yemen.
Posted by Jana Segal at 2:40 PM