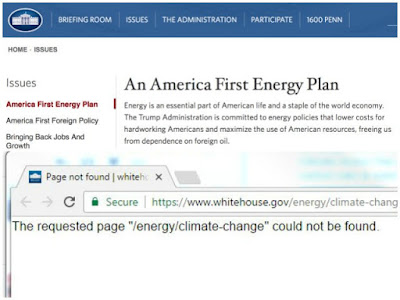 Jim Bridenstine is not a scientist. He’s a member of Congress with no experience in space. And he has an ugly history of anti-science rants. On the House floor in 2013, Bridenstine demanded President Obama apologize for dedicating federal resources to studying climate change, citing junk science and outright lies to justify his assertion that climate change isn't real. "It was warm once, before cars even existed!"

Sign our petition to demand that your senators oppose Jim Bridenstine's confirmation as NASA administrator.

Bridenstine's nomination is already being criticized by the two senators from Florida, Marco Rubio and Bill Nelson, because NASA should be run by a scientist. Or, at the very least, someone who respects and listens to scientific fact rather than a career politician.

NASA’s earth sciences division is at the forefront of climate change research. NASA’s satellites provide critical data on matters such as Hurricanes Harvey and Irma. The Trump regime has already cut back NASA's climate research. But Bridenstine would do much more damage to NASA and federal climate research.

Sign our petition to your senators calling on them to oppose Jim Bridenstine, Trump’s anti-science pick for NASA administrator.