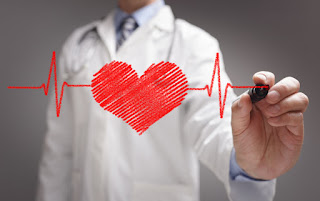 Republican senators have proposed yet another behind-closed-doors attempt to repeal the Affordable Care Act. It’s distressing that some Members of Congress are hell-bent on betraying their constituents just so their rich donors can get some tax breaks.

But I know that with your help, we will defeat it just like we defeated all other attempts.

Senator Bernie Sanders and 15 co-sponsors have introduced a sensible plan to provide the universal access to health care we desperately need. It’s past time for all elected officials to get on board.

Thanks to the massive public mobilization against Trumpcare, the Republican scheme to strip health care coverage from millions more has collapsed.

Now is the time to leverage our victory and fight for, and win, universal health care. We all have the right to health care, no matter how much money we have, no matter our employment status. It's time for single-payer Medicare-for-All.

Here are the numbers to call: