Tell your Representatives to vote in favor of the amendments that would stop Sessions from expanding drug war forfeiture - policing for profit! 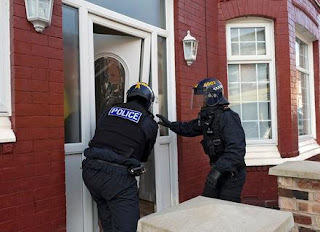 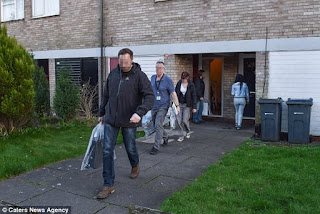 Tonight the U.S. House will vote on crucial amendments that would help stop the expansion of civil forfeiture that was recently announced by Attorney General Jeff Sessions.

This corrupt practice – also known as “policing for profit” – allows police to seize and keep cash, property, and other assets from people who are merely suspected of being involved in a drug law violation.

It’s time to fight back. Tell your Representatives to vote in favor of the amendments that would stop Sessions from expanding drug war forfeiture.

Earlier this year, Sessions announced a new policy directing law enforcement agencies to increase the use of civil forfeiture. This unfair practice is a shameful relic of drug war hysteria and has been used to take billions of dollars from people who were not convicted of a crime.

And like other drug war programs, it’s disproportionately used against people of color and those who cannot afford to hire lawyers to get their property back.

Now we need your help to convince the House to stop Sessions from giving law enforcement agencies even more power to take innocent people’s property and run.


If you have time also contact Rep. McSally by phone, fax or e-mail.