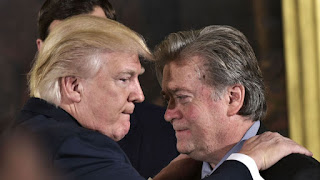 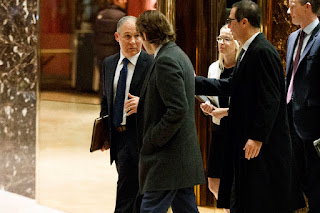 Alarming news out of Washington:
President Trump is leaning toward completely withdrawing America from the Paris Climate Agreement.

If true, it means Trump is close to making one of the most foolish and reckless decisions of any president in history.

But if this decision is not yet official, there's still time for one last-ditch effort to sway the White House to avert this catastrophe-in-the-making.

If Trump completely withdraws from the Paris agreement, he would be ignoring advice from his Secretary of State, Secretary of Energy, the Pope, Ivanka Trump, the CEOs of major companies like Apple, Google, General Mills and even ExxonMobil and Chevron, our foreign allies and so many others.

Instead he'd be siding with hard-liners like Steve Bannon, EPA chief Scott Pruitt and Senate Majority Leader Mitch McConnell — all of whom are pushing to abandon the Paris accord.

Here are three things to do right now:

1. Send an email to President Trump, Secretary of State Rex Tillerson and Secretary of Defense James Mattis imploring them not to make the dangerous and ill-advised decision to pull out of the Paris Climate Agreement.

2. Spread the word on social media. Help whip up a firestorm of outrage to remind Trump that the American people are not with him on withdrawal from Paris and his destructive embrace of fossil fuels.

And if you are in the Washington, D.C., area tomorrow, June 1, please turn out for a 5 p.m. rally at the White House to protest Trump's decision. Get rally details on Facebook. And stay tuned for details on possible rallies in other cities around the U.S.