URGENT! Contact Ivanka Trump and ask her to talk to her dad about the Paris Climate Agreement. 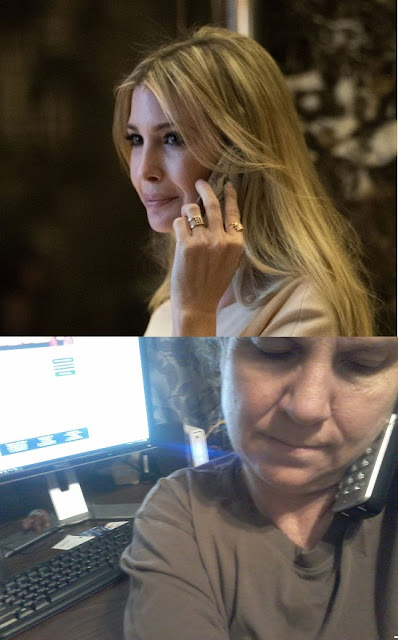 This is urgent. The Washington Post and The New York Times are reporting that President Trump is now leaning toward pulling the United States out of the Paris Climate Agreement, and that it could happen any day.

Withdrawing from the Paris Climate Agreement could join a long list of bad decisions coming out of Washington lately. This Includes yesterday’s passage of a disastrous health care bill by the U.S. House of Representatives that would undermine families’ health benefits to give away more tax breaks for the rich, and executive orders last week from the president opening our coastlines, public lands and national monuments to more oil and gas drilling.

But we still have time to persuade President Trump to not withdraw from the Paris agreement. And we need your help to flood the White House phone lines, generating a massive outcry that will be difficult for the White House to ignore. It will only take a few minutes, but if enough people call, our impact could last for generations.

Ms. Trump claims to be a "moderating influence" on her father and it's been widely reported that she has argued for keeping the U.S. in the Paris agreement. With enough pressure, we just might be able to persuade her to push harder to persuade the president that sticking with Paris is the right move.

Just days ago, hundreds of thousands of people marched past the White House at the Peoples Climate March — and it's critical that we speak out with just as much force now.

I called the White House Comment Line at 202-456-1111 to leave a message for Ivanka Trump, but the volunteer operator said that wasn't allowed. He suggested that I write in care of Ms. .Invanka Trump at 1600 Pennsylvania Ave NW, Washington, DC 20500. He said she would probably get it. I went ahead and left a message for President Trump.

Use these talking points:

Hi, my name is __________, and I'm writing you with the hope that you'll do everything in your power to convince your father not to abandon the Paris Climate Agreement. You call yourself a "moderating influence" on the White House. This is your chance to show it.  Abandoning the Paris agreement would have disastrous consequences for our country and the planet.  It would also have serious consequences for our relationships with other countries, making the U.S. a global pariah. Thank you.

Since the comment line won't allow us to leave a message with Ivanka, you can sign NRDC's online petition to Ivanka Trump and then send a post card ASAP. NRDC will send your petition message directly to Ms. Trump by email.